Searching for another article I stumbled across my review of this classic medical book and thought that I’d share it again.

Next time you see a patient with insomnia, rather than prescribe a hypnotic recommend that he or she writes a book. The result might be sleep for the author and a masterpiece. Henry James gave that advice to Axel Munthe; it worked, and we now have an exquisite book, The Story of San Michele, that has been translated into 45 languages and was once required reading for medical students.

The book is a mixture of autobiography and fantasy, with the boundaries between the two delightfully blurred. (Most autobiographies are largely fantasy anyway, but few are so clear about it.) Munthe, a Swede, was born in 1857, graduated in medicine in Paris, worked in several countries, and—speaking five languages fluently—managed to get to know almost everybody of consequence in Europe.

The defining moment in his life was when he arrived in Capri in 1874, climbed the 777 Phoenician steps to Anacapri, saw the ruins of Tiberius’s palace and the chapel of San Michele, looked across the Bay of Naples, and struck a bargain with “a tall figure wrapped in a rich mantle.” In exchange for having a house in “the most beautiful place in the world” he would be “a might-have-been, a failure.” Munthe feared that this would take away “all that is worth living for,” but the stranger replied: “You are mistaken, I give you all that is worth living for.” Munthe also asks for pity because without it he could not be a doctor. The stranger grants his wish but says, “You would have fared much better without it.” Munthe built his villa and lived there for decades together with the animals he loved, including dogs, an owl, and a baboon. 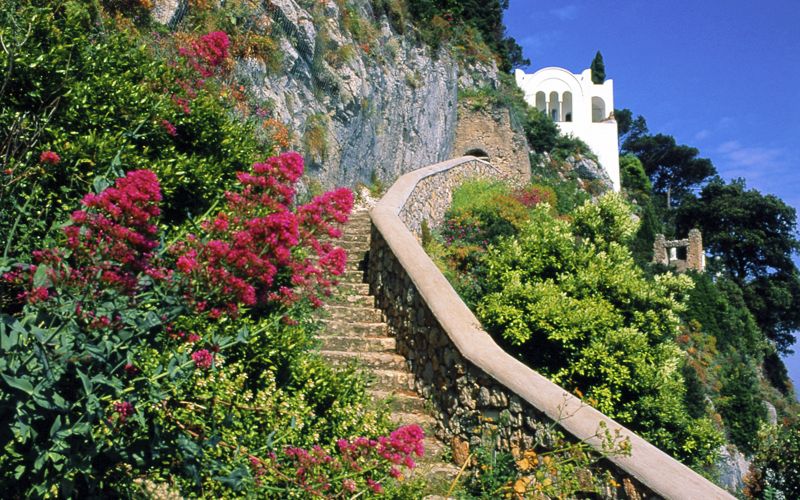 The lyrical book is full of medical interest (plus much more), but perhaps most fascinating are his descriptions of medical extremes. While in Lapland Munthe read of a cholera outbreak in Naples and at once travelled the 27 hours to the nearest railway station and then across Europe. “Trembling with fear,” he worked not in the hospital but among the poor. “If only their agony was not so long, so terrible. There they were lying for hours, for days in stadium algidum, cold as corpses, with wide open eyes and wide open mouths, to all appearances dead and yet still alive.”

In Paris, in contrast, Charcot’s “le malade au petit papier” was the commonest diagnosis, and “Appendicitis was just then much in demand among better class people on the look out for a complaint.” But when American surgeons “started on a campaign to cut out every appendix,” a new disease was needed. “The faculty was up to the mark” and invented colitis: “It was a neat complaint, safe from the surgeon’s knife, always at hand when wanted, suitable to everybody’s taste.” Munthe diagnosed the condition in a countess (who then thought it wise to sleep in a separate room from the count) and a marquise, and soon “Colitis spread like wildfire all over Paris.”

San Michele is open to the public, and to read the book in its garden is a treat of the first order. 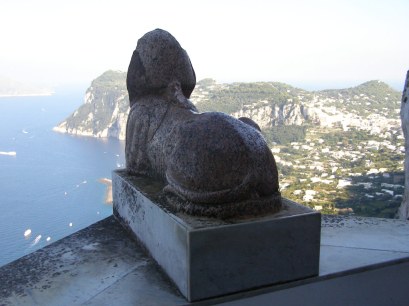